Welcome to microLEAP. Would you like to Raise Funds or Become a P2P Investor?

Bigger and better than last years’ event, the tournament had 20 teams of four, a whopping 80 players competing over the weekend keeping the same alternate kicks format as the previous year. At the start of the group stage, 20 teams were divided into 4 groups. The worst team in each group was then eliminated, leaving us with 16 teams moving forward to the knockout rounds. The eight teams that had gotten this far, each played 18 holes, and the best four teams battled it out in the Semifinals where the only way to win was by penalty shootout.

Even though there were some very cool prizes in the form of goodie bags, trophies, cash and even a signature La Liga top signed by some of the league’s legends for the winners, we think the experience was much more rewarding for the players. 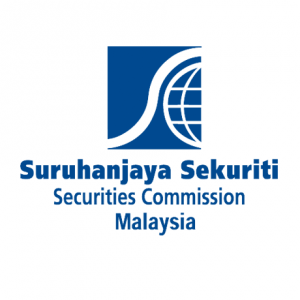